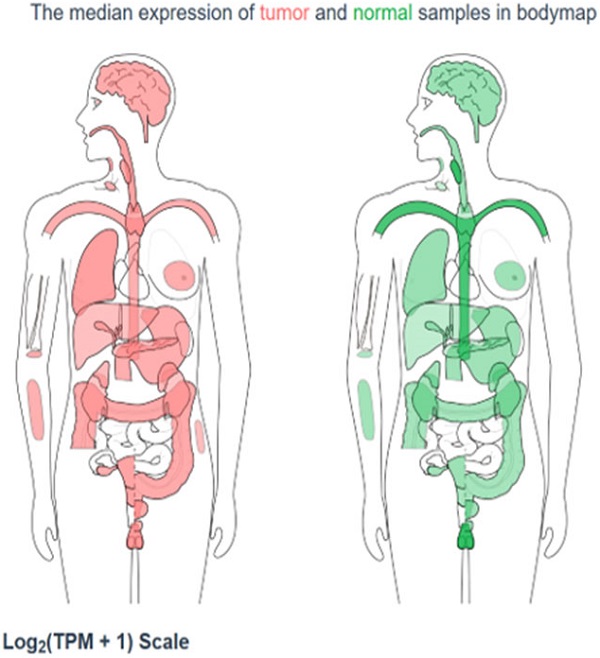 Conclusion: The findings suggested that the increased expression level of KNSTRN was significantly associated with the progression of LUAD and could also serve as a novel prognostic biomarker for patients with LUAD.